DIGITAL TRANSFORMATION AS THE AXIS OF BUSINESS DEVELOPMENT

maatGroup accompanies the constant and vertiginous technological evolution, basing its strategy on a flexible and parameterizable model, capable of sharing information and deploying collaborative environments in a secure and reliable access framework, from which users can develop their own business strategy, delegating to the Platform the Management of Infrastructures, the Management of Technological Services and delivering Information Systems as a service that allow it to support and enrich its core business

maatGroup has promoted Enterprise Value Networks around Information and Communication Technologies as infrastructure for the development of new business organizations.

Also, has established, financed and promoted the development of other companies and initiatives, having fostered alliances with prestigious partnerships Research Centers, Universities and Companies in the areas of infrastructures, consulting and technology

Origins of maatGroup have been of strong technological origin and have evolved over time to become a business group whose value proposition has focused on the deployment of infrastructure for the development of the territory and organizations, basing its value proposition in the application of latest generation technologies, aligned with the business strategy 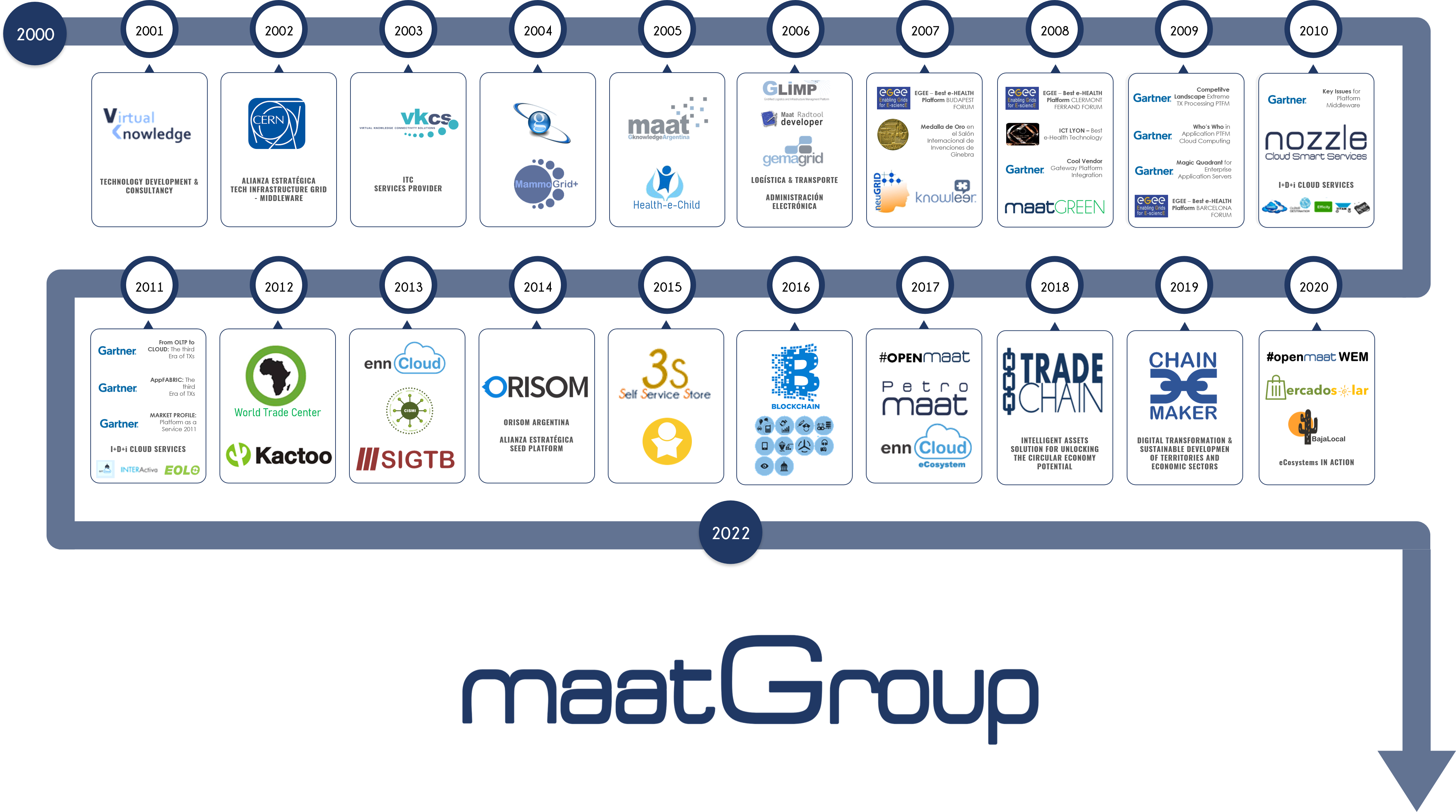 maatGroup started its first steps in the scientific world, at the end of the '90s. Then the first concepts of "sharing of heterogeneous sources of information" began to appear, so that the first technological development was based on the GRID Model, -resut of working in close collaboration with CERN (European Center for Nuclear Research)- having been the Company that leaded the development of this technology in Europe and achieving posi-tioning as one of the main GRID infrastructure services, middleware and applications pro-viders for numerous projects and infrastructures at European level

The maatGroup Technological Platform is the result of more than two decades of evolutionary development -built on the basis of a Technological Reference Model in the ICT sector- applied in multiple projects of different kinds and magnitudes, awarded with numerous awards and recognitions by prestigious national and international institutions 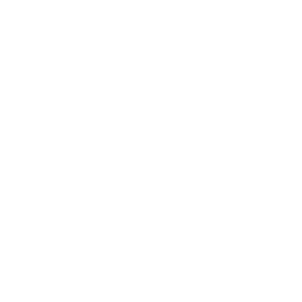 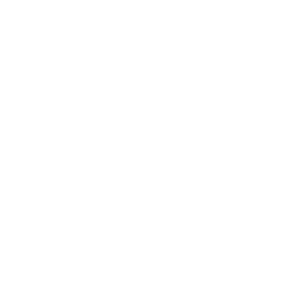 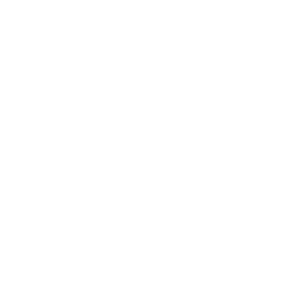 Your data will be processed by maatGroup, as data controller, in accordance with the provisions of the applicable regulations on data protection. The purpose of the treatment is to be able to process your request, contact you and provide you with the required information. The legitimacy of the treatment is your consent. You can exercise the rights established in articles 15 to 22 of Regulation (EU) 2016/679 through the email data-protection@maat-g.com, attaching your National Identity Document (ID) or equivalent supporting document.